There is no data for your selected filters

History of the product

Espadrilles come from ancient Egypt, and were later brought to Rome, where they would be worn throughout the Mediterranean. We know they were used since 1322 and common in Spain and France. They were incorporated into the national dress of the Crown of Aragon, and even in Navarre and the Basque Country.  Originally made with esparto grass soles, cotton canvas and tied around the legs with canvas laces. In the 40s and 50s they became popular with artists and are known to have been worn by the likes of Audrey Hepburn, John Wayne, Gary Cooper, Grace Kelly, Pablo Picasso, Salvador Dalí, George Harrison and Marilyn Monroe.

Espadrilles were practically the only form of available footwear on the islands right up until the 20th Century and the few leather shoes that were seen were reserved for weddings and special occasions. For day to day use, espadrilles were the sturdy companions of the fields and beach. While the pita version were more common in neighbouring Ibiza, here in Mallorca they were made entirely by hand with esparto grass and canvas. 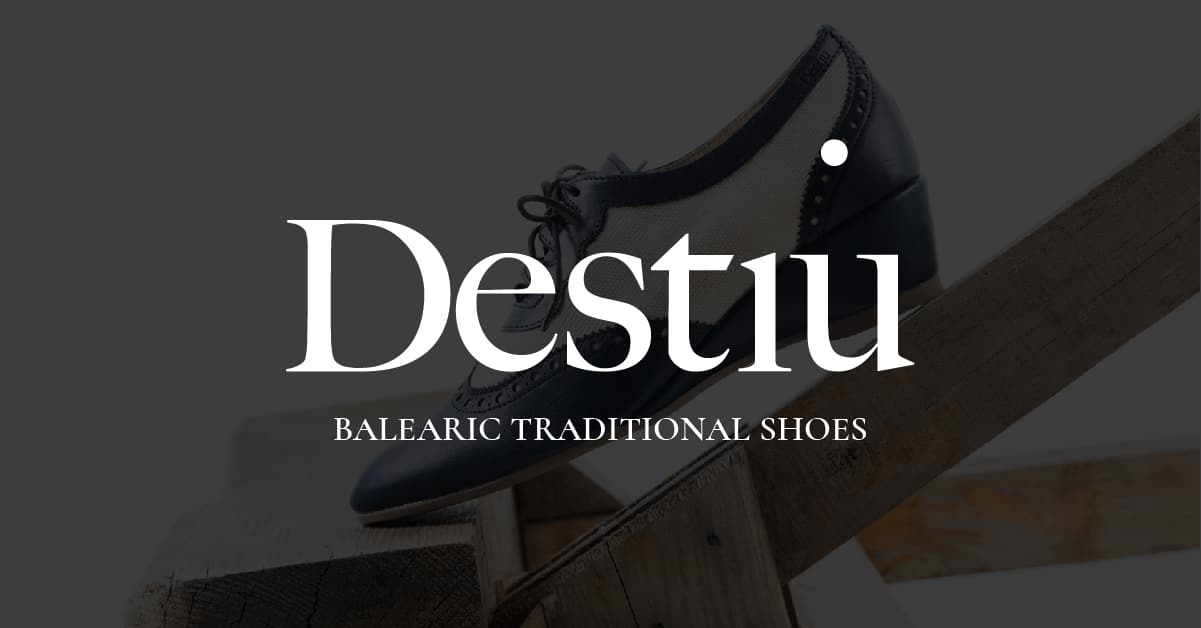